A Customer view on virtualization. 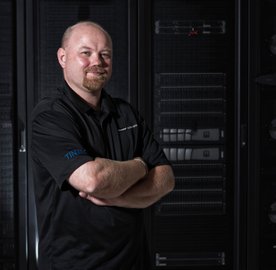 On this site I will try to give my take on VMware solutions.

Part of this site will be from my old Danish Blog translated to English or something close to English. 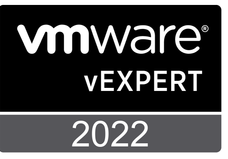 Directly to the Blog

Just a few thoughts about the Conference

The Wonders of vSphere

VMworld is just over the horizon.

Registration is open and Early Bird pricing ends on June 6

The end of the C# Client

VMware has announced that the C# Client will not be a part of the next version of vSphere.

What is the consequence of that decision for us admins? For a little while the embedded client has been available as a fling. This Embedded client is intended to be the tool for administrating the ESXi host directly without vCenter. The fling is now a part of vSphere 6.0 Update 2. As long as the ESXi Host web service is running we are able to administer the Host. My concern is that in the past I have seen Hosts where the web service has crashed but where I was still able to connect to the host with the C# Client and I don't want to loose this option.

The Web Client has been much improved in vSphere 6 but in my opinion it is still not stable enough or fast enough. What really annoy me is that the status of running tasks is not updated fast enough compared to the C# Client.

Hopefully the new HTML5 Client is coming to the rescue. It is available as a fling but not yet full featured.

I hope that VMware gets this new Client fully ready very fast. It is very promising. If you haven't tried it out do yourself the favor and get started.